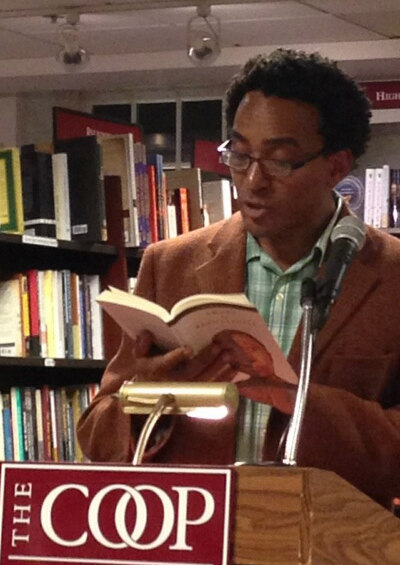 If I'm writing fiction, I don't write 'for' anyone: the characters are more important than anyone, I think, myself included. If I'm writing nonfiction, the work's content may be informed by the event or group for which it was commissioned, unless it's creative nonfiction on a topic of political/personal interest.

I think it would be something from university (some writers' essays and/or poems here and there) - but also the work of José Martí would be the earliest (19th century) Caribbean writing I've read.

Yes, very much: the literary past of the entire Caribbean, not only the Anglophone Caribbean.

I don't think this is a useful question for a creative writer to consider (at least not for me). What's more crucial for me to think about is: How can I do my best work yet?

Rebel Hearts: Journeys within the IRA's Soul (Kevin Toolis). About to begin the Haitian Pierre Clitandre's novel Cathedral of the August Heat!