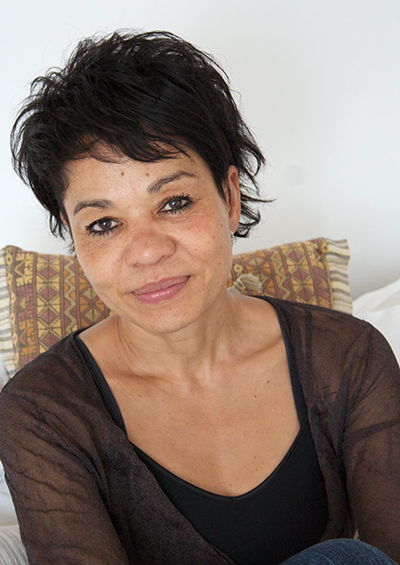 The first thing I wrote were poems. I had long thought I was a poet, and had been attracted to the density of images that poems allow, but finally I found they couldn't contain me. I needed to tell stories, so I then wrote short stories, the first of which was published in Fireweed Quarterly, a Feminist journal in Toronto.

I write for an ideal reader -- an actual person who is now dead, but who still sits on my shoulder asking certain questions about authenticity and truth. This ideal reader was a renowned, respected and important author and critic, and he became my friend. I write for him because he represents for me the best in literature, in thinking, in humanity and because I always want to write something that he would like to read.

A House for Mr. Biswas, quickly followed by the poetry of Martin Carter.

All the well known ones -- Lamming, Carter, Walcott, Brathwaite, Harris, Naipaul(s), Mittleholzer,  Selvon, Fanon... There are many others, but I'm seeing a trend that leads me to your next question.

Hugely. I am a product of it; it informs what I have written and will write. And yet I have also drifted away from it and don't consider myself directly in the lineage of Caribbean writers, but rather formed early on by them. I feel the influence of the wider world, work in translation as well as in English.

At the moment I am on a jury panel in Canada, so I am loaded with Canadian voices in my head. However, the most recent Caribbean writer I have read is Leone Ross's book of short stories, Come Let Us Sing Anyway. Excellent.