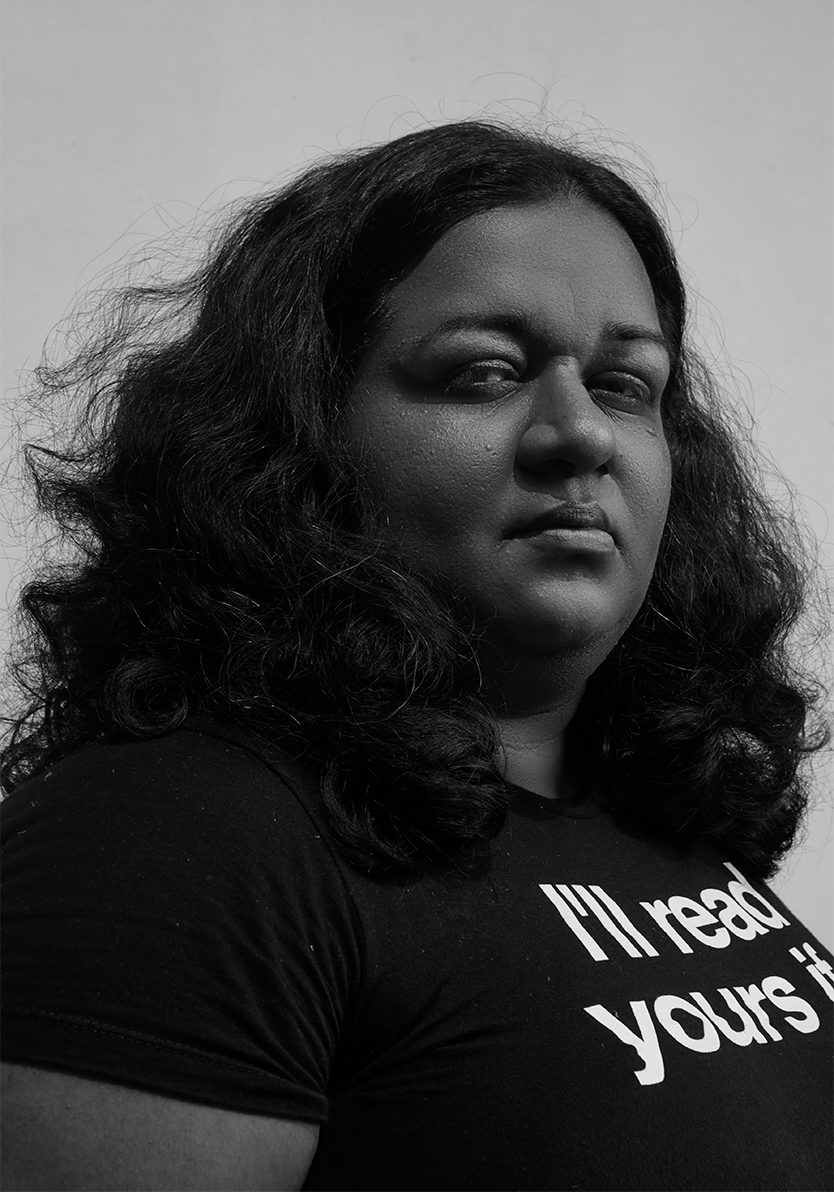 Myself; various love/r/s and friends over the years whom I’ve hoped to woo, and have, successfully, with poems and short fictions; and in more recent times, for the under-represented, the at-risk, the dangerously underserved, the queer disenfranchised, the gender ambiguous and/or dismantling, and the dangerous themselves.

The names of men have been multiply invoked in response here, by other writers answering the survey; I will list only women.
I take this question thusly: “from the 1940s and 50s” = either i) born or alive in that window, and/or ii) published at least one work in that time.

Finally, I will only list writers I have read, as I find that a more meaningful interface than rattling names I might know in passing, or in the making of prodigious but hollow lists.

Something unmemorable and mandatory in primary school, probably taught in boredom.

I don’t know about that.

The Painted Drum by Louise Erdrich, whose portrayals of the lives and vicissitudes of First Nations American women always stagger and overwhelm me.

The Perseverance by Raymond Antrobus, who generously opens a portal into the worlds of D/deaf experience, dislocation and rupture, with a language that envelops me.

O Crime do Padre Amaro by José Maria de Eça de Queiroz, because it is relentless, brutal, and gives that precise quality of unease in which the most useful education stirs, coiled and waiting.