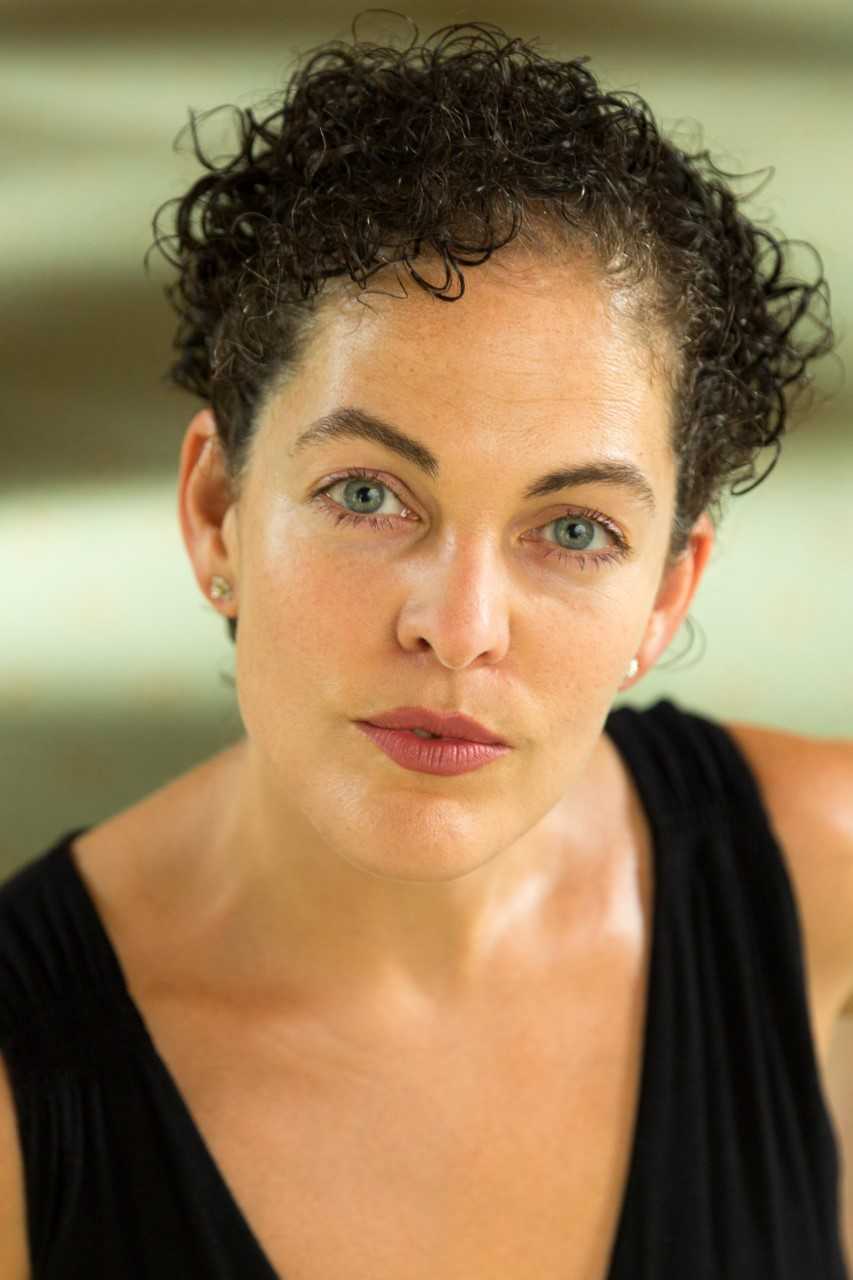 I wrote poems and stories when I was very little, without presentiment of being a writer. My mother pasted these into a scrapbook she brought with us from Jamaica to Miami, which is how I know this about myself. I don’t remember writing them.

The dead. I seem to speak to them a great deal, or they’re often speaking to me or even through me, in a sense.

I’m not sure. I think it was a collection of Miss Lou’s Anancy stories and poems my grandmother had. This was one of the only books we owned, or that I remember being a regular fixture on the single bookshelf in our townhouse in Miami. The other mainstays on that shelf were the unabridged Shakespeare (which had belonged to her father), a Spanish-English dictionary, an English dictionary, and the bible. She also had several cookbooks (of Jamaican recipes, which I consider Caribbean books too), but those were kept in the kitchen.

A number of them. Cesaire, Glissant, Guillen, Marshall, Marson, Selvon, Walcott. I’m guessing you mean when they published and these are the ones that come to mind first and I’m fairly sure were publishing in those decades.

I suppose not quite 1/3, if I’m basing it on the list I came up with just now. Moving forward in time from the 1950s to present, though, I would hazard a guess that the ratio flips and I read as much if not more women than men.

Any and all of them. Though from a biographical standpoint, if I’m being honest, I’m not usually interested in writers’ lives & prefer to focus on their writing. If I’m writing a book that engages with a writer’s life (which I happen to be doing right now for the first time), that’s different. Then I find I am really and truly grateful for the work of critics and scholars who assemble and preserve this information!

I’d say the Anancy stories I mentioned before would be the oldest texts, strictly speaking, as they form part of our oral tradition. In terms of a written text, it would likely be The Wonderful Adventures of Mrs. Seacole in Many Lands.

This always feels like an impossible question to answer. Today is always becoming tomorrow for one thing.

Several things at once, as usual. I just finished the novel Reef by Indonesian writer Romesh Gunesekera, whose work I became familiar with from the recent Bocas festival. I loved the book. I’m also reading several poets, including the newest books by Trinidadian Vahni Capildeo & Puerto Rican Loretta Collins Klobah & the Scottish Haiku poet Alan Spence. And a book of nonfiction by British writer Doris Lessing about cats that I picked up in the second-hand book shop Alan runs in Edinburgh. I love the austerity and beauty of Lessing’s sentences and thought. There are others too, but that gives a sense of it.