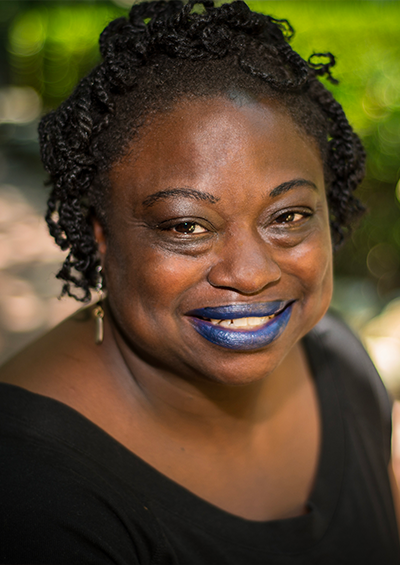 The Little Circus Girl. I was three or four, and it was about a little girl who runs away to join the circus, written on those large, brown pieces of paper with both continuous and dotted lines. One of my brothers drew the illustrations.

For myself, to stay alive and to live in a meaningful way; writing is a way to deal with both the joys and the violence of the world. And I write for other people who live on the margins, whether because of their race, sexuality, or gender – or simply because of the way they live and express themselves.

See above. Almost as many as the men!

Even though there’s increasing attention to her work, I wish I knew more about what Sylvia Wynter has to say about writing, especially since she has written plays and novels, as well as essays and theory. And I think there’s more to know about Suzanne Césaire and her influence on other writers of her time, including Aime Césaire.

I’ve been immersed in 19th century newspapers and memoirs, mostly from Trinidad. They are fascinating and, because of the blatant blind spots and racism, disturbing.

Yes. We don’t know enough about it, and I’m afraid that materials are lost all the time. The Digital Library of the Caribbean (www.dloc.com) and the Early Caribbean Digital Archive (http://ecda.northeastern.edu/item/neu:m04109817/item/neu:1234/) are great resources available free to anyone with an internet connection! I’m frustrated that I will have to go to England to see historical sources not available in the Caribbean.

NourbeSe Philip pushes the boundaries of what poetry is, and though her work is often labeled “experimental,” I think it accurately represents the fractured cohesion of Caribbean history and experience.

In terms of Caribbean texts, Shivanee Ramlochan’s poetry collection Everyone Knows I Am a Haunting, which is full of rich and heartbreaking language, and Bridget Brereton’s A History of Modern Trinidad, 1783-1962, which is full of important facts and some salacious details.