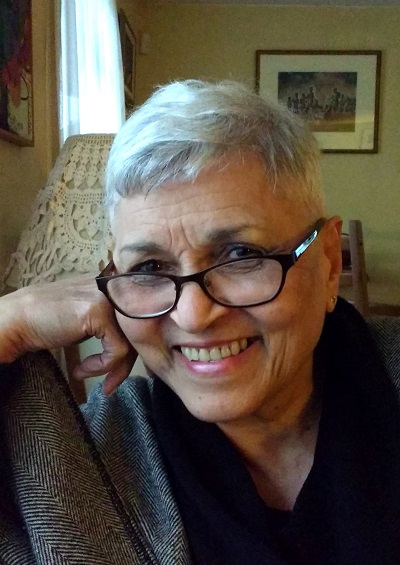 A poem about Hurricane Charlie. It hit Jamaica in 1951 when I was nine. We found it in my father’s papers after he died.

for sadness and sorrow

it did and it does

for sadness and sorrow

was all that it taught

and sadness and sorrow

was all that it brought.

And so on, in that vein, for another verse at least…

Anybody and everybody – children, adults, anyone interested in the word, words, language, especially my heart language – Jamaican patwa.

The primer with Mr Joe and Mr Dan and Percy, the chick.

Absolutely. I’ve worked on several anthologies of Caribbean writing (among them, From Our Yard, Her True-True Name, Jamaica Woman) and written entries for a couple encyclopaedias (in which I do not myself appear as a writer, which is diverting) as well as critical articles and a PhD thesis in an effort to learn about it, think about it and record it so it don’t get lost.

Who in their right mind is going to answer that?

Cecil Foster’s Independence and James Joyce’s Portrait of the Artist as a Young Man.