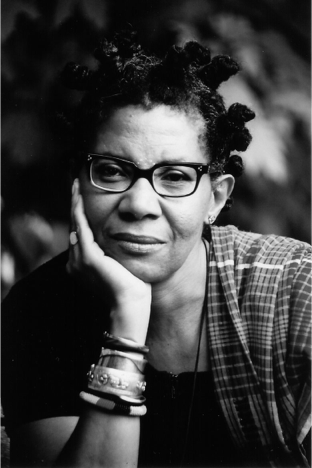 I am assuming that the question refers to writing with a certain consciousness of an audience?

I began journaling some 40 years ago as a very young woman in a new country, facing the breakup of a marriage. Writing saved my life then. Apart from school essays, I don’t think I wrote as a child. I read voraciously and constantly. The first piece I wrote with a view to publication was a short article on the fears—my own— of flying with a very young child who had no such fears— it was all excitement.

The more pertinent question for me is why do I write, which may lead me to whom I write for. I write to understand and make sense of myself and the world I inhabit, much of which doesn’t make sense. In that sense, I am writing for myself and for those who cohabit the world with me.

Probably Blackie’s Reader!! Or to be more precise, Blackie’s Tropical Reader. This is probably not what you mean by “first Caribbean book” but it was significant in our lives for all the wrong reasons. As a young adult, probably A Morning at the Office by Mittelholzer.

Only Sylvia Wynter comes to mind, but her work of fiction was later in the 60’s.

Probably Eric Roach, although there has been a good biography of him.

Very much. I also am very interested in the oral past and how those two traditions intertwine.

Too many to name and the word “important” is somewhat problematic for me, but I would put Erna Brodber up there among the best.