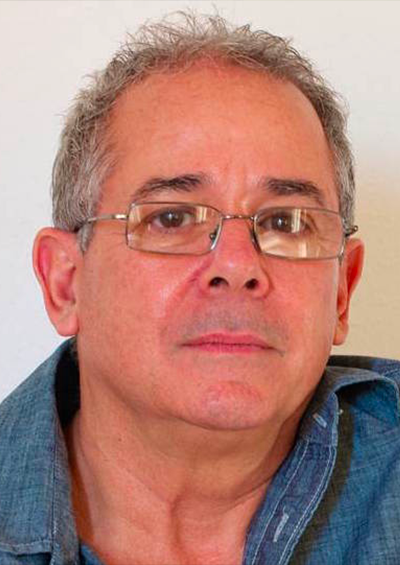 You mean my composition, Boy’s RC School, San Fernando, Trinidad & Tobago when I was 10, 1953. I won the composition for the “The Blue Fountain Pen”. My short story ‘The Pond’ was published in the Trinidad & Tobago Review in 1984 under Mervyn Morris’ name because I used a quote from his poem ‘The Pond’ as an epigraph.  Republished with an apology.

Myself, a Caribbean audience, the world. I write to the world out of the Caribbean.

Hmm…Eric William’s “History of the People of Trinidad & Tobago” or was it “West Indian History” – remembered as my first study of the slave trade. Studied for Cambridge O. Level 1962.

The litany in my head, my decades get mixed up and run into each other. CLR James, Roger Mais, Claude McKay, de Lisser, Alfred Mendez, Ralph de Boissière

Not many or any before Jean Rhys, Elsie Goveia, Jean da Costa.

Michelle Cliff, and others, but recently I thought I wanted to know more about Michelle and her relationship with Adrienne Rich, a great American poet, acknowledged by me in Witchbroom. Read Rich “In the Wake of Home.” Echoes of Suriname? “The Fact of a Doorframe” 1950-1984

Very much. How sad and sobering what’s happened in St Lucia with the loss of their archives Robert Lee’s report.  I acknowledge the assimilation of many writers from what I think of as a Caribbean Tradition in the writing of my first novel Witchbroom.  Africa, India, Europe all mixed up – a creole culture, so many languages. That’s what I celebrate. Beacon movement, our part in Harlem Renaissance, but also what I call the greats of the 50s, 60s, 70s novelists, poets and historians and now such a lot going on, many many more women: poets, story tellers, novelists, historians, Bridget Brereton; critics - Ramchand and Rohlehr, setting the pace in 1977. Dear Pat Ismond! London calling: New Beacon, Bogle Overture. And let’s adopt Jimmy Baldwin. I went on pilgrimage last December to St Paul de Vence.  Volunteering at The George Padmore Institute I get so excited at the lives and the works that are being archived there

This is very selective. We are all adding to a rich growing tradition. As Walcott once said, we are just beginning. I owe so much to Lovelace, Walcott, Jean Rhys, Gabriel Marquez- Alejo Carpentier, St John Perse, Wilson Harris, but now so impressed with the audacity of Marlon James - great to have the language ravaged and ravished.  But you know, so lucky to be near New Beacon in London when Lorna Goodison came on the scene, always so gently laying down the hard things as she has carried on. Of course, Erna Brodber, so, so original. We’ll have to see what endures. Eric Roach is in my mind, walking out to the sea in Quinam Bay. I must return to him and Sonny Ladoo.  I haven’t mentioned theatre: Dennis Scott, Errol John to name two of the greats. An impossible task…

Right now, this minute, Ishion Hutchinson, The House of Lords and Commons- learning to read him slowly, and then not strictly Caribbean, but very related, David Olusoga’s Nigerian/English Black and British, A Forgotten History – it’s ours too.  Lookout for Viviana Prado-Nunez The Art of White Roses a Cuban story. Papillote Press Spring-Summer 2018.  Surge by Jay Bernard which won the Ted Hughes Prize 2018. So exciting the dimensions of that work.