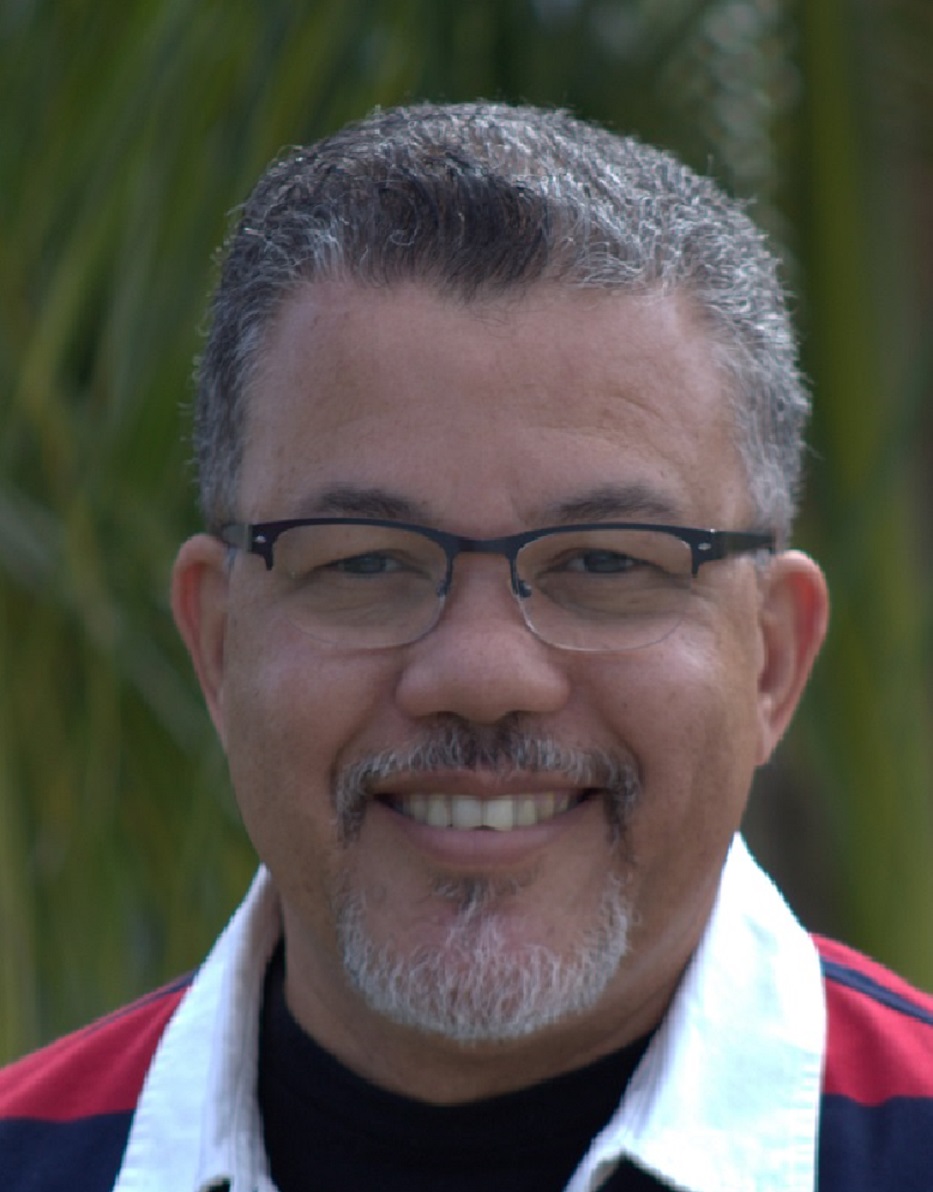 When I was in sixth form, I studied literature for my “A” levels with Dennis Scott. We had finished with the syllabus fairly early, so Dennis invited his friends, Rex Nettleford, Mervyn Morris, Lorna Goodison, and Christopher Gonzalez, to name a few, to talk to us about music, art, and poetry. I believe it was after a lecture by Lorna Goodison that he gave us an assignment to visit any gallery and write an essay about what we saw.

I had arrived at the gallery late and begged one of the cleaning ladies to let me in. I told her it would only be a few minutes. She smiled with me and said, “Only ten minutes.”

When I walked into the gallery, a security guard was walking past a statue, “Eve” by Edna Manley. As he walked by the statue, he slapped the statue on the buttocks and said, “Big batty gal.” Talk about a visceral reaction to art.

I wrote the essay and then, published my first poem, “Eve (For E.M.)” in the Daily Gleaner.

My hero, Bob Marley, once said, “Me speak to all the children. Me speak to everything that moveth and liveth 'pon the Earth." I’ve written children’s books, short stories, novels, flash fiction, poetry, blog posts, and essays.

That said, I really don’t have an audience in mind. An idea comes to me and I try to figure out the best way to convey the idea.

For example, back in March 2011, I went to a lecture by George Lamming at the University of Miami. Lamming read from the “Ants Section” from Of Age and Innocence and he explored the idea of ants as a recurrent trope in Caribbean literature. My ears perked up and my children’s book, Marcus and the Amazons was born.

I’ve blogged about it here: http://geoffreyphilp.blogspot.com/2011/06/stepping-out-in-faith-marcus-and.html

Here is an interview in which I speak a bit more about my relationship with Dennis https://geosireads.wordpress.com/2016/01/01/interview-with-jamaican-writer-geoffrey-philp/

At least a dozen. But I cheated from this blog I wrote on March 2006: http://geoffreyphilp.blogspot.com/2006/03/its-all-about-love.html

I didn’t read many women writers because I was ignorant about their work and I was trying to catch up with the living writers. If I had to count, it would be about three. These would probably include, Louise Bennett-Coverley, Jean Rhys, and Una Marson.

Wilson Harris. He continues to amaze me.

The Journal of Christopher Columbus. But that was only because George Lamming suggested it when I was a James Michener Fellow at the University of Miami.

My blog, http://geoffreyphilp.blogspot.com/ is devoted to preserving the literary past of the Caribbean and commenting on the present.

If I’ve left any of my friends off the list, hush. Is not bad mind, just associative thinking.

If This Is a Man by Primo Levi