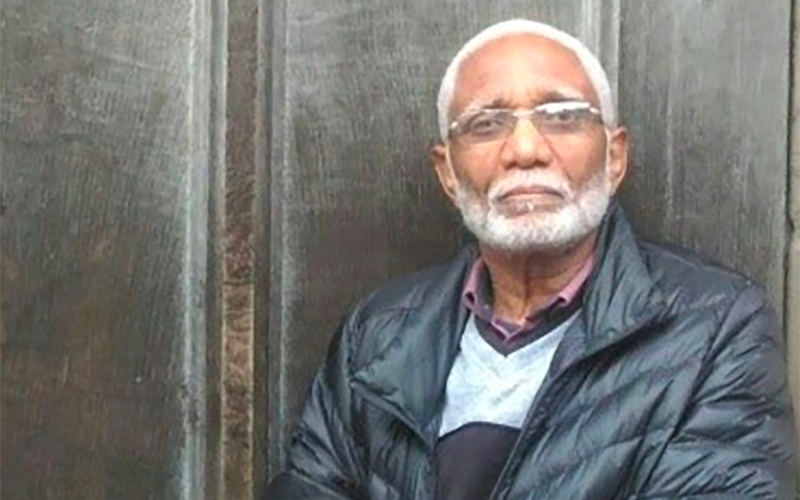 On the evening of Sunday March 25th, a raging inferno burned down the headquarters of the Msgr. Patrick Anthony Folk Research Centre in St. Lucia. It had been established 45 years ago and had stood on the scenic Mount Pleasant overlooking the capital Castries, from 1994. Its destruction is a major loss of a unique archive of materials on St. Lucian traditional and contemporary culture, Caribbean books and documents including some of the earliest issues of Caribbean Quarterly, invaluable audio visual material, paintings and papers of Harold Simmons a pioneer anthropologist who had been a mentor to the young Derek Walcott and the painter Dunstan St. Omer.

The deeper and most far-reaching tragedy was that years of efforts to raise funding for digitization of holdings had been unsuccessful. The sudden loss of the FRC sent shock waves throughout the Caribbean since many documentation centres and libraries have themselves been struggling to find governmental and other support for preservation and protection of rare, valuable national archives.

When the FRC was established in 1973, the main objectives were:

Through intensive field work, building of strong community relationships, many hours of Audio- Visual material were collected; workshops, seminars, conferences were held regularly.  The FRC became the Centre for all information on St. Lucian culture. It led the development of the Creole/Kweyol orthography and partnered with institutions and individuals who produced the first Kweyol dictionaries, newspapers and other publications. Its work extended to radio, television and print media. The FRC created what has become the most popular national festival, Jounen Kweyol, which is held on the last Sunday of October, a celebration of St. Lucian Kweyol culture and language, which climaxes a Creole Heritage Month.

To detail, over these years, the FRC documented dances (quadrille,bèlè etc.); ring and other games; festivals (La Rose & La Marguerite; rituals (Kèlè). Information was gathered on herbal medicines, local cuisine and cultural values and traditions such as Koudmen, Sousou. 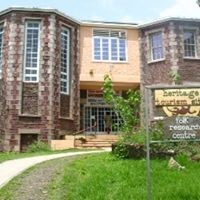 Led by the founder Msgr. Patrick Anthony, a St. Lucian Catholic priest influenced by Paulo Freire, the work of Vatican 2 and his own experiences in Trinidad during the early revolutionary seventies, research trips were made to Europe, Canada and the USA (1977-78) to survey St. Lucian Anthroplogical data in repositories.

In 2012, the Harold Simmons Folk Academy was established in honour of Simmons (1914-1966) regarded as the father of modern arts and culture in St. Lucia. It became the umbrella body within the FRC which oversaw lecture series, the biennial St. Lucia Studies Conference, all educational programmes and publications.

The FRC was always open for infant and primary school visits, especially during October; secondary school students used the library for their SBA research as did Teachers’ College students working on their theses. Recently, the USAID financed an after-school programme which has proved to be very popular and beneficial, especially to “at-risk” youth.

Regionally  and Internationally,  many  university students at BA, MA and PhD levels found a treasure trove of information on our shelves and among our vertical files.  International researchers and institutions such as Institut fur Folkerkunde, University of Vienna and Olaf College, Minnesota, USA, brought professors and students to St. Lucia because of the FRC.

Since the disaster, a number of meetings have been held with members (it was a membership organization with an elected Board) and with the public. The outpouring of sympathy and concern from home and abroad has been tremendous.

Under the rallying cry of “FRC Vivan”/FRC lives”, and under the leadership of the 70-year old founder Patrick Anthony, the institution is moving swiftly to make a new beginning. In the words of Anthony, the FRC is not a building but a spirit that lives within the people, the spirit of our traditional culture and values.

Out of the meetings and in concert with the shared needs of regional and international friends, the following have emerged as major renewed realizations:

(b) The urgency of digitalization

The offices and staff of the Folk Research Centre are temporarily housed at the Cultural Development Foundation (CDF) the Government arm of cultural programmes. All its programmes continue in other venues (like the recently refurbished Walcott House). Once plans of action for rebuilding are formulated friends and professional colleagues will be contacted with needs especially in the re-gathering of materials and documents of which copies exist in other places. The FRC website is being updated. A Facebook page does exist. Email can be sent to frc@candw.lc.

John Robert Lee is a St. Lucian writer and librarian who has worked with the FRC since 2002.  He oversees the library and is responsible for educational programming and editing of publications. He can be contacted at johnrenator@gmail.com. Hismost recent co-edited publication for the FRC was “The Road to Mount Pleasant” a selection of essays on St. Lucian culture, produced as a festschrift for founder Patrick Anthony on his 70th birthday.

A Writer’s Guide to Inspiration by Breanne Mc Ivor
‘Oh Eric, Me Too!’, Anu Lakhan on Eric Roach Manuscripts