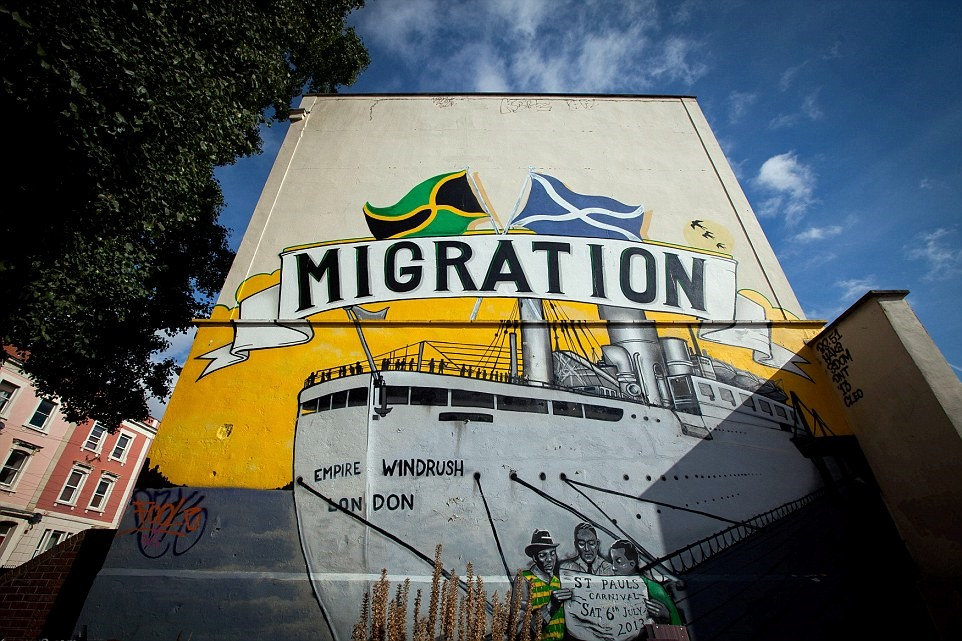 June 2018 will mark seventy years since the of docking of the Empire Windrush – the iconic ship that sailed from Jamaica to London in 1948, bringing the first mass influx of West Indian’s (mostly men) to Britain. Over the following decades, the Windrush came to symbolize the initial aspirations of Black migrants in England, but the dream seemed to have shattered recently with the attempted erasure of the ‘Britishness’ of these “Sons of Empire”. Threats of deportation loomed over the Windrush generation and their offspring, betrayed by the old colonial overlord once again. It seems unfair that this should be the fate of a people who answered when Britain called the West Indies during the wars and the post-war rebuilding effort.  But before the Windrush,  BBC programme Calling the West Indies with producer Una Marson  (later, Caribbean Voices produced by Henry Swanzy) gave voice to Caribbean servicemen and women in the UK. The radio broadcast continued after the wars and turned to Caribbean creatives at the fore. By the 1950’s came an era of writers whose migration to the UK was the starting point for the establishment of a recognizable West Indian literary scene. Sam Selvon, George Lamming, VS Naipaul and their contemporaries are well known and widely read across the world. There is the commonly highlighted irony that they had to leave their island homes to gain true artistic recognition as Caribbean writers. One can only wonder what Marson or Walcott or any of the other greats would think of the Windrush offspring being denied recognition and status as British and the docking papers of the ship being destroyed.

Now think for a moment on Caribbean writers that we may not even know; did everyone writing at the time catch a break? It is unlikely. Thus, my research stands at the intersection of the known and the unknown and seeks to find and study West Indian journalists/writers in the U.K. from the 1940 to 1980’s who may not be well represented in the current histories. The Caribbean Literary Heritage project itself questions the margins of our collective memory to see what might have been forgotten (or never known). It certainly pays homage to the famous names mentioned above, but it also goes beyond this to consider lesser heard stories, told from different points of view. It welcomes the storytellers we don’t know to come forward and take their place in the history of Caribbean literature. It searches for little regarded writers or pieces of work to then place them within the historical context of West Indian lit to better understand life in those times. It adds texture to tell a richer history.

‘History’ itself is debatable as it invites questions of what stands outside of any given history. Michel-Rolph Trouillot in Silencing the Past: Power and the Production of History (1995) – a thought-provoking examination of how the popular story of the Haitian revolution is told – posits that while history is what we remember, it is also about what we don’t: “in vernacular use, history means both the facts of the matter and a narrative of those facts, both “what happened” and “that which is said to have happened”. The Caribbean literary Heritage project interrogates “that which is said to have happened” to shed light on that which did. It questions how histories have been recorded (and by whom) and whether this has purposefully or inadvertently silenced other strands that are worthy of mention.

One such history is that of Alfred Fagon. 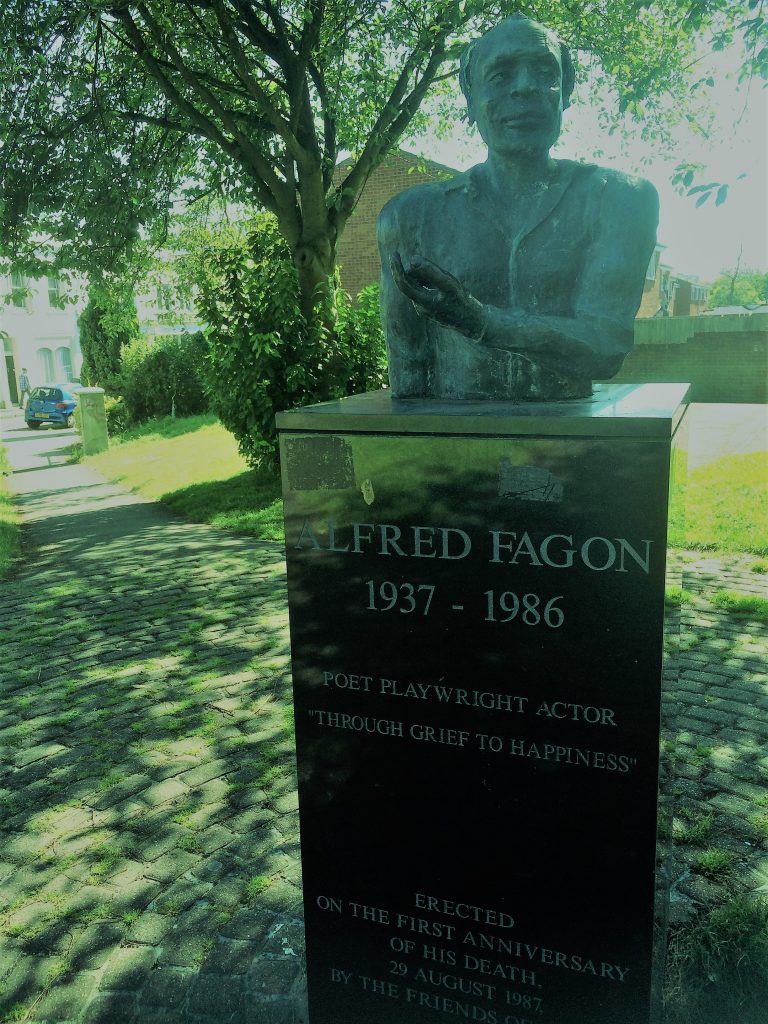 Alfred Fagon was born in June 1937 in Clarendon, Jamaica. He migrated to England in 1955 and wrote plays and poetry (and performed calypso) that put him on the Black arts map in the following two decades. Having spent many years honing his literary and stage passion in Bristol, Fagon has become a city treasure by the time he moved to London. He grew up in Jamaica, as did I, but I had heard nothing about him until moving to Bristol. Alfred Fagon produced at least three plays that debuted in London, acted in Mustapha Matura’s Black Pieces in 1970, wrote and produced for BBC2 and had a cameo in Horace Ové iconic 70’s film Pressure. The biggest award in Black British theatre is called ‘The Alfred Fagon Award’, but where is Alfred Fagon in academia, in discussions on Caribbean arts, in our contemporary understanding of early twentieth century West Indian writers?

Through this project I hope to uncover and synthesize as much as is out there about figures such as Fagon, journalists Alvin Gladstone Bennett and Geoffrey Drayton and other lesser known writers. Follow this blog for updates on my findings as I come closer to answering: Where is Alfred Fagon in our collective memory?

*Please fill out this quick survey. Have you ever heard of Alfred Fagon?

If you have information on Alfred Fagon, Gladstone Bennett, Geoffrey Drayton (or any other little known Caribbean writer), no matter how insignificant you think it might be, please drop me a line at zam202[@]Exeter.ac.uk. It would be greatly appreciated.

Zakiya Mckenzie is a PhD student at the University of Exeter interested in the voice of Caribbean people in the written and spoken word. As a teenager, she wrote for the Jamaica Observer‘s youth-focused supplement and went on to intern at VP Records in New York. She has worked as a journalist in Johannesburg, a newswriter in New Kingston and a Caribbean TV show’s producer in the Bronx. In 2017, she completed a Master of Research degree in Environment, Energy and Resilience from the University of Bristol looking at the social and economic implications of  petroleum off Guyana’s shore. Zakiya is a volunteer producer at Ujima 98FM Bristol and host of The Griot Sound. She is also an Ujima Radio Green and Black Ambassador encouraging a better natural and built environment for people from all backgrounds.