Celeste Mohammed on the archival inspiration for ‘Hart’s Cut’ 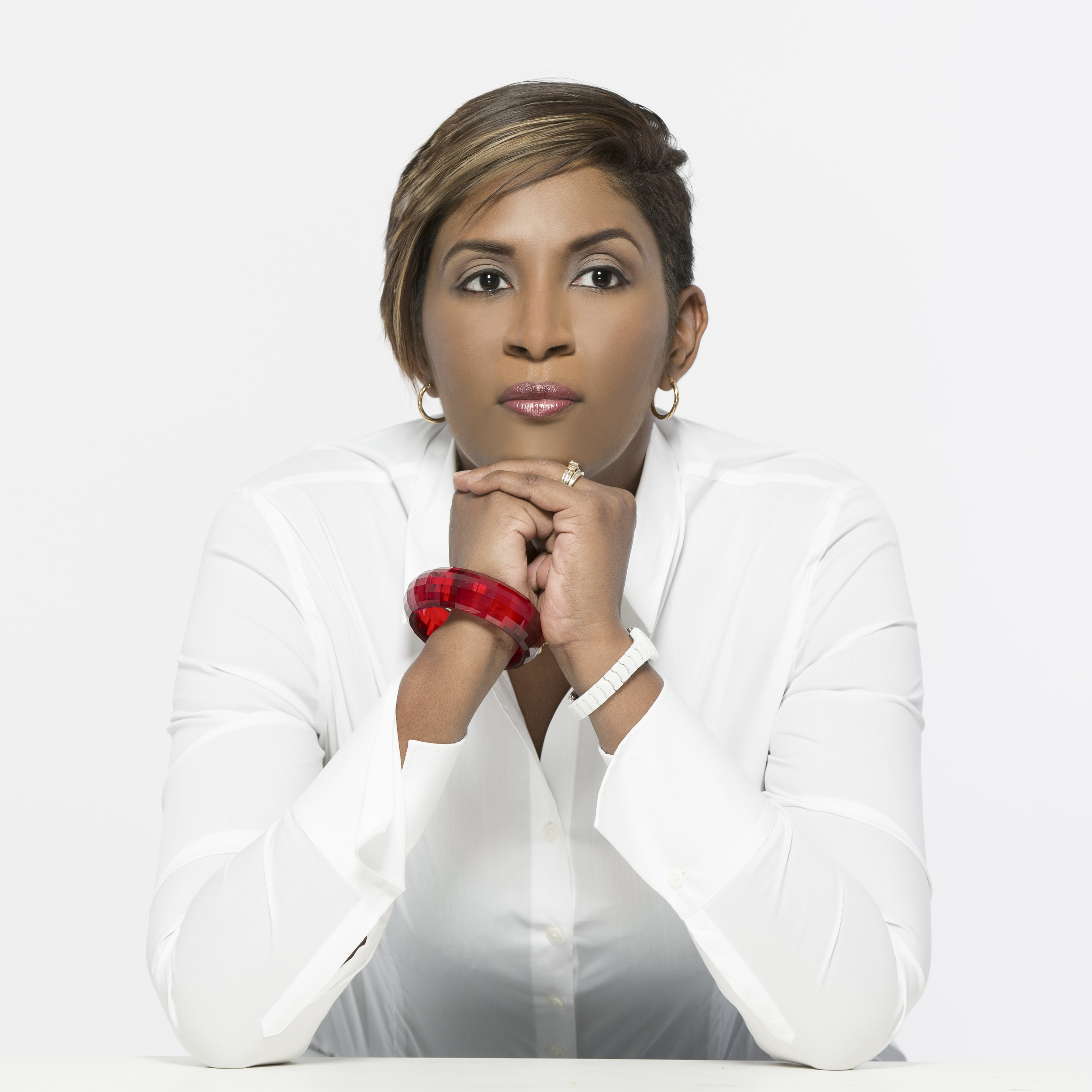 I always follow my gut. So, when I accepted the commission to visit the archives at Alma Jordan Library, UWI, St. Augustine, and craft an original literary piece, I knew I would be writing about the Americans’ WWII presence in Trinidad.

That period in our nation’s history had always fascinated me, particularly because I knew so little of it. It was not on the syllabus when I studied History in high school, and apart from Sam Selvon’s “A Brighter Sun,” which was required reading, I knew of no other works of West Indian fiction covering that period. All I knew of their sojourn in Trinidad was that they had occupied Wallerfield and the Chaguaramas peninsula, they’d left behind some buildings and bunkers – one of which became a nightclub back in the 90’s when I was still clubbing – and they had precipitated a boom in the local prostitution industry. My historical references for the latter point were calypsos of that era, which spoke of “Jean and Dinah, Rosita and Clementina,” as well as that unnamed location, “down Cu-ma-na”, where there was a “mother and daughter, working for the Yankee dollar bill.”

Surely, I had always wondered, since this was America we talking ‘bout, how could their social impact have been so one-note, and so easily erased?

To my mind, the obvious literary place to start research was the Sam Selvon Collection. However, this collection proved to be mostly manuscripts, articles, reviews etc. and did not offer much by way of primary source materials which could help me understand prevailing moods and emotions in response to the Americans arrival in 1940-41.

It is common knowledge that the American occupation of Chaguaramas was a pet peeve of Dr. Eric Williams, Trinidad’s first premier and Prime Minister. Not surprisingly, in the Eric Williams Memorial Collection, I read “The History of Chaguaramas,” authored by Williams himself, which provided a historical summary of the ‘Destroyers for Bases Agreement’ between Britain and America. A particularly interesting find was the 1940 letter written by then Governor of the colony, Hubert Young, to the Colonial Office, strongly opposing the Chaguaramas transaction – and yet Britain went ahead.

Clearly then, at least on the political level, there was conflict concerning the Americans’ arrival in Trinidad. But what about on the societal level? I met with Dr. Glenroy Taitt, Head of the West Indiana and Special Collections Section, where the archives are housed. He mentioned the Edric Connor autobiography, entitled “Horizons”, the original manuscript of which resided in the archives, among the Edric and Pearl Connor Papers. Edric Connor was a Trinidad-born but internationally renowned singer, stage and screen actor. However, before he was all those things, he was the local man contracted by the Americans, in early 1941, to evacuate locals from the Chaguaramas peninsula. The period of his employment as their “Expeditor” covers merely one chapter of his manuscript, but his Papers include several photographs taken during the evacuation.

These photographs revealed a Chaguaramas I had never known or imagined: an unspoilt fishing coast, with lush green vegetation coming all the way down to a shoreline fringed with wooden huts. It being rural land, meant that it was most likely family land, agricultural land, upon which families had dwelled and subsisted for generations. After consulting several maps in the Winston Mahabir Collection, I was stunned at the sheer scale of what had been handed over to the Americans – not just in Chaguaramas, but throughout the island. It was evident that thousands of citizens had been forcibly displaced.

Several of Edric Connor’s photographs captured this reality. There was a woman weeping as her life is disassembled and carted off before her eyes. There was the old man sitting, with one foot bare and the other properly shod, on the back of a truck piled with sacks, boxes and overturned furniture. But I was most affected by a photo of a chest-of-drawers on the back of a truck. Every Trini knows chests-of-drawers house deeply personal belongings.

More conflict: the irreducible core of all good stories.

From the pages of his manuscript, Edric Connor himself emerged as a study in personal conflict. He was born in Mayaro in 1913 and, at the age of 16, won a scholarship to study engineering in Port of Spain. But Edric had always loved music, singing, dance and from an early age became obsessed with the notion that the horizon he glimpsed from his window every morning, was calling him forward, out of Trinidad. In Port of Spain, Edric pursued his passion for the arts, while scraping out a subsistence. By the time the Americans came in 1941, he had managed to set himself up as foreman of his own construction crew. Local Government officials had warned the Americans that any man who accepted the job as their ‘Expeditor’ might not survive to complete it, and Edric did fear for his life, but he accepted the commission anyway. No doubt he needed the money, to save for his passage out of Trinidad but, perhaps, he also deemed it an opportunity to ingratiate himself to foreigners who might help him, once off the island. What is clear from his manuscript, though, is that he enjoyed the apparent power and authority which the job invested in him.

One has to wonder, and I certainly did, whether Edric was conscious of being the lead actor in a clichéd but old-reliable storyline: he was a local, whose familiarity with and similarity to the other locals, could be exploited by an incoming foreigner. Ngũgĩ wa Thiong’o might have described Edric as a local watchdog of Western imperialists. Malcolm X might have referred to him as a “modern house negro”. Gordon Rohlehr and Bridget Brereton, co-authors of the Introduction to Edric’s autobiography, have described the situation as “one of the oldest rituals of slave societies everywhere: that for one of the enslaved to move beyond his horizon, he needed to betray and at times annihilate a whole community of his brethren and sistren.”

Hart’s Cut, my short story, seeks to combine the literal, global conflict of WWII, with the societal conflict of the Chaguaramas evacuation, and the internal conflicts plaguing a fictionalized “Edric”. They all clash in, what I hope is, a firecracker of a story – a single scene, which passes in a flash, but also burns an image of itself onto the reader’s present memory. Lest we forget.

From the Archives
-
by caribbeanliteraryheritage
-
0 Comments
Lawrence Scott’s Witchbroom Archives: ‘the life of a book’
Alexandra Stewart and the Talking Postcards